Candidates recruited following an external procedure will be subject to a two-year probationary period, during which they will be employed on the basis of a fixed-term contract.  Either side may terminate this contract at two months’ notice. Provided his/her work is considered to be satisfactory, the staff member will thereafter normally be offered a renewable fixed-term contract or an indefinite-term contract if clearly stated in the vacancy notice.

In accordance with Article 25 of the Regulations on Appointments, should an external candidate be selected, he/she will be appointed on an initial two-year contract, constituting a probationary period. If, after the probationary period, the staff member is confirmed in his/her post, the appointment will be extended for one or more periods varying in length between one and five years. According to the same provision, should an internal candidate be selected, he/she will be initially appointed for a trial period of two years. During this period, staff so appointed shall retain their previous grade but be paid a monthly basic salary which corresponds to the remuneration they would have received if they had been promoted to the grade concerned. If the staff member is confirmed in his/her post at the end of the trial period, he/she shall be promoted retroactively and re-appointed for three years. At the end of the period of five years, he/she shall be either kept in post, or assigned to another post at the same grade.

In addition, the following allowances are payable, where appropriate and under certain conditions[2]:

The salaries and allowances are exempt from income tax in all the member States.

3. Salaries and allowances for jobs outside France (n/a to grades A6/A7)

The basic salary of staff employed outside France is determined according to the scales applicable in the country of appointment, as specified in the vacancy notice. A summary table of these scales is appended hereto (see link below). The basic salaries of staff members based in a country for which such scales do not exist is determined on the basis of the salary scale of the Co-ordinated Organisations applicable to Belgium. An adjustment taking account of living costs and conditions in the staff member’s place of employment will also be applied to his/her basic salary.

Compulsory contributions to the pension scheme (employee contribution 9.4% of basic salary) secure entitlement on termination of employment, if less than 10 years of service, to a leaving allowance equal to 2 times employee’s rate of contribution as applied to his or her last annual salary, multiplied by the number of reckonable years of service. For staff having spent more than 10 years with the Organisation, the pension will amount to 1.75% of the last basic salary for each year of service.

Staff members are entitled to 32 days of annual leave, expatriate staff have additional 4 days of leave (with passage paid every second year) and possible travelling time per annum.

7. Removals and Settling in

Staff members recruited from a distance exceeding 100 km from their place of duty, are entitled to payment of their removals and reimbursement of their travel expenses at the beginning and at the end of their employment. They are also entitled to a settling-in allowance upon taking up their duties. These entitlements are subject to certain conditions.

For information on international education, you can consult the website of the “Ville de Strasbourg” (see link below).

Your dependants will have the right to a “titre de séjour spécial” (special residence permit), valid for as long as you work for the Organisation.  The “special residence permit” allows the holder to enter France and to circulate freely on its territory.  However, it does not grant any right to work in France.  Should one of your dependants decide to apply for a work permit, his/her application will be examined by the French authorities according to the standard administrative procedures, depending on his/her nationality.  In many cases, French law requires that such applications be submitted from one’s country of origin.  Please contact us should you require any further information in this respect.

[1] The figures given are those applicable to staff  serving at the headquarters in Strasbourg.

[2] Expatriation allowance and supplement not applicable to C-grade staff. 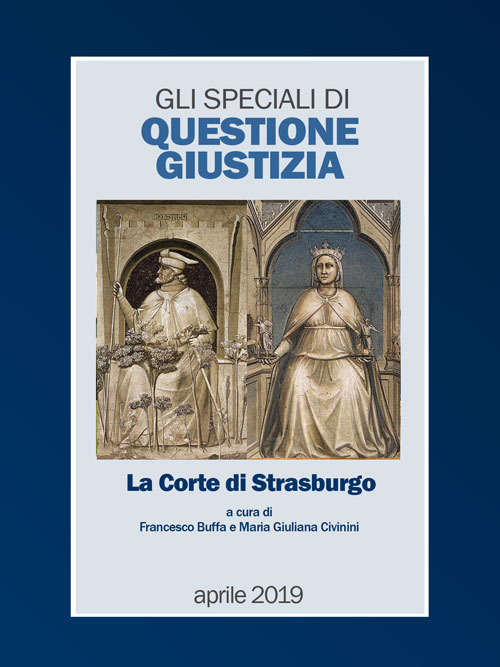